Estrogen and the Brain

A middle aged woman came into my office the other day telling a tale of woe that sounded like a bad country song. Her husband was fooling around, her son was in prison, her daughter was pregnant and her dog had the mange. She said she was depressed and then commented, “I suspect it’s my hormones.” I looked at her incredulously and told her it had nothing to do with her hormones. It was her life!

Hormones or lack thereof have been blamed for everything from hot flashes to homicides. While the mystery of female hormones is ripe with misinformation, we are learning every day of the impact of estrogen, progesterone and testosterone on the female body and mind. In previous columns, I have expanded on the use of hormones in menopause, the impact on PMS and the importance in PCOS but I want to address some recent findings on the amazing interaction of estrogen on the female brain.

A study out of the University of Southern California has come to the conclusion that women have better brain power after menopause if they had their last baby after age 35, used hormonal contraceptives for more than 10 years or began their menstrual cycle before turning 13. For years obstetricians have talked of the risks involved with having a baby after 35, yet over the past decade the number of women giving birth in their third and forth decades has dramatically increased.  Now this study helps offset many of those fears by reassuring women that if they are older mothers they may actually be smarter later in life.  Roksana Karim, lead author of the study and assistant professor of clinical preventive medicine at the Keck School of Medicine of USC states, “the study provides strong evidence that there is a positive association between later age at last pregnancy and late-life cognition.”

The authors speculate that this effect is due to surges of estrogen and progesterone experienced by mothers during pregnancy.  Interestingly, this beneficial effect seems to exists for women who had additional estrogen exposure during various times in their life, like with birth control pill use and early onset of puberty. Much has been made of the known risks of prolonged estrogen exposure like breast cancer and uterine cancer but the effect of estrogen on the brain has been less publicized.

Estrogen has long been known to effect such brain functions as memory, mood and mental state while showing in many incidences a profoundly positive impact.  For example, there are noted to be many estrogen receptors in  the areas of the brain responsible for memory and both naturally produced estrogen as well as estrogen taken as a medication has been shown to improve memory. Some of the most exciting research to date is looking at the impact of estrogen in reducing the onset or progression of neurodegenerative diseases like Alzheimer’s and senile dementia. It is way too early to make any assumptions about using estrogen therapeutically for these problems but it looks promising.

Don’t worry guys, what is fascinating about some of this research is that the positive effect of estrogen on brain function applies to males also.  In rat and monkey models, aging males given estrogen showed improvement in mental functioning and a decrease in brain cell deterioration. Granted, there are a number of problems associated with men using estrogen so the hope is that the research will lead to the development of treatments that will maximize the benefits and minimize the downsides.

Whenever hormones are touted as a treatment for anything, caution is to be advised. These are powerful substances that have multiple and profound effects on many body systems. All we have to do is look at relatively recent past history to understand the consequences of acting too aggressively.  In the 50s and 60s,  estrogen was marketed as a “feel good” pill that kept a woman sexy and young for decades. Only later did we learn of the risks involved and as a result many women developed diseases as a direct result of unopposed estrogen use.

I’d like to think that medical researchers and clinicians are wiser today and are looking at these exciting developments through the lens of unintended consequences. If there is a way to improve memory, reduce dementia, help depression and decrease the incidence of Alzheimer’s disease using estrogen then full speed ahead with the caveat that the negative side of the equation be adequately explored.

As we all learned in medical school, “First, do no harm.”

This article appears in the March 2017 issue of Augusta Family Magazine.
Did you like what you read here? 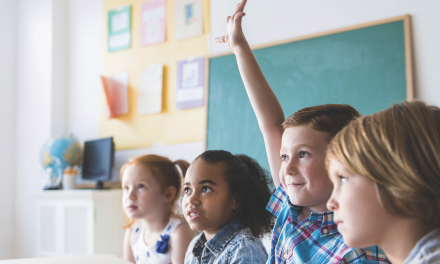 Back to School Q&A 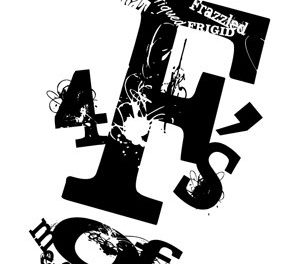 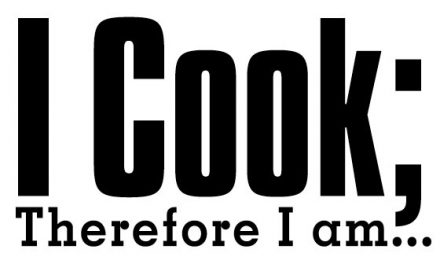 I Cook; Therefore I am… 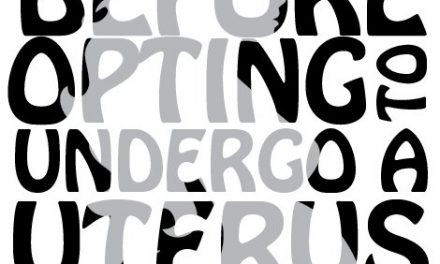 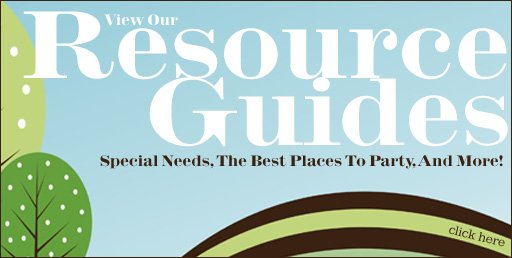